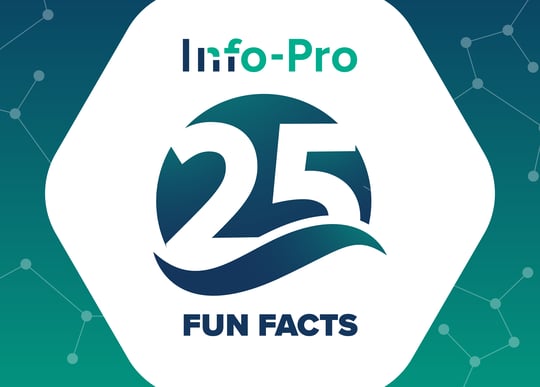 We like to think that Info-Pro’s founding is the most riveting fact about 1997. However, plenty of other exciting things happened that year—and Info-Pro has been making history ever since.

Here is a look at 25 fun facts about the year we started and some trivia about our 25 years of supporting banks and credit unions.

It’s incredible what we have experienced over the course of 25 years. We look forward to bringing you an updated list in another 25! 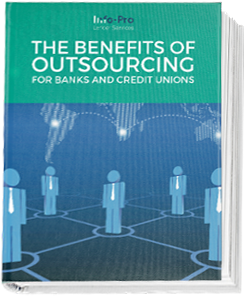